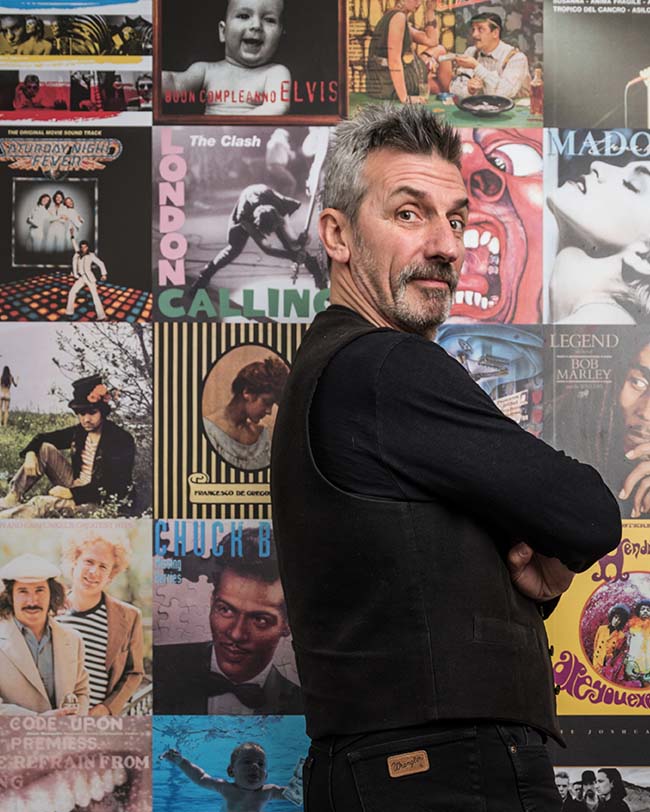 My first name is Giancarlo, I was born on November 21, 1958 in Sarezzo, in Valtrompia in the province of Brescia and after a few music lessons in elementary school the teacher advised me to let it go. In fact, solfeggio was not really for me however I was fascinated by the songs of Pooh, Demis Roussos, Celentano and Battisti first and by Led Zeppelin then as well as by the Gibson imitation electric guitar of a friend of mine who performed it one day on the stage of the parish theater playing the magical riff of “The house of the rising sun”. I immediately decided that I also wanted a guitar, perhaps also due to the fact that it seemed to attract the attention of girls. So I started learning the first chords in the barbershop, then with a real teacher and then with friends who already knew James Taylor, C S N & Y, but also Genesis, Jethro Tull and Emerson Lake & Palmer. I also liked De André, De Gregori and Guccini and I sang their songs with friends from the village. One day on a friend’s turntable I happened to listen to an album by Miles Davis, then one by Gerry Mulligan, then Charlie Parker and we became passionate about jazz even deciding to form our first group which we called Bluesettes. The bass was missing here so, as always happens in these cases, someone has to take the burden of taking on the inconspicuous instrument. I even enrolled in the conservatory where I studied double bass for a couple of years but then the compulsory military service took me away. On my return I opted for pop music, joining the group that accompanied Iva Zanicchi… I wanted to go, escape, explore and get to know the world so I began a series of experiences that brought me, playing everything and with groups of all kinds, around Europe. In England I got married and stayed for a few years between London and Cornwall, playing in clubs of all kinds and with groups ranging from jazz trio to country & western group, to Glenn Miller style big band all in uniform …

During this period I began to write songs in dialect, perhaps due to homesickness, in fact when the marriage ended I returned to Italy, as well as working as a session player in Rai, Mediaset and in the studio for various artists (Lavezzi, Vanoni, Mina, Zucchero, Cocciante, Zero etc.) I formed the trio “Charlie & the Cats” which offered an unusual mix of dialect and English in a rock sauce. I had switched to the guitar and I also stayed there when, in 1998, I produced my first solo album (Törölölö) a collection of my own songs in an acoustic key, also introducing the accordion and the mandolin. Since then I divide between the two genres according to the need, I like the sound of my Valley Arts in the packed Marshall when I play with the Cats but I also really like stroking my Gibson J200 to tell the stories in dialect during folk concerts . I also continue to feel like a bassist, in fact as soon as I can I take up my old Fender Jazz that I had modified with the EMGs in England, and I insert myself in any kind of formation, funk, reggae, blues or rock. In short, it is important for me to play, I feel privileged to be able to always offer my repertoire even if only in the province but the Brescia dialect is really hard to export despite my attempts to make it musical. Someone tells me that most people do not understand the lyrics of the songs in English but they listen to them anyway so they should do the same with the songs in dialect but in my opinion here we enter a hodgepodge, forget it. A nice idea came from Appaloosa, a historic label dedicated to the promotion of American folk / blues artists in Italy, proposing to create an album composed of some of my songs rearranged and re-sung as well as in dialect also in Italian and English.
It was exciting to work with Joel Guzman and Andrea Bettini accordions, Alfredo Golino drums, Andrew Hardin acoustic guitars, Alessandro Valle pedal steel dobro and mandolin, Carrie Rodriguez and Simone D’Eusanio violin, Augie Meyer on Leopard organ, Laura Fedele piano and voice, Marco Python Fecchio electric guitar. I played some acoustics, basses and sang the twelve pieces that make up this work. Last year, again for the Appaloosa label I produced a rural blues album entitled “Nüd e Crüd” which means “Naked and raw”.
I’m currently working on a collection of songs by my favorite authors like Tom Waits, Bruce Springsteen and Bob Dylan in dialect 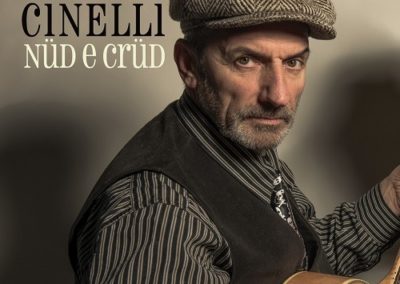 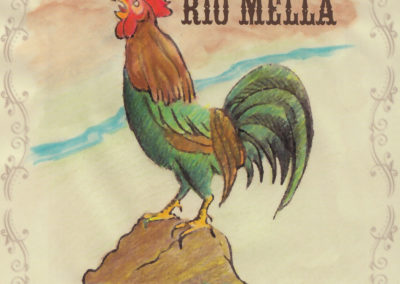 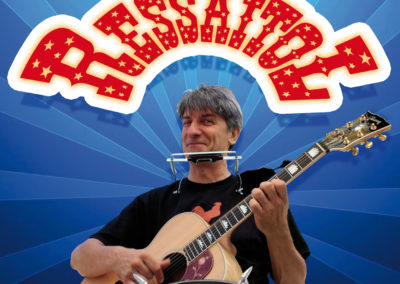 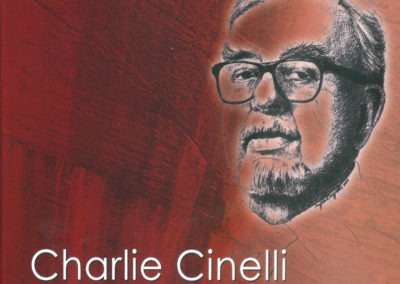 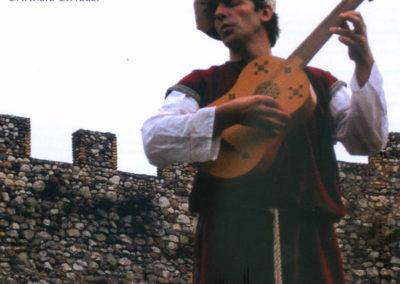 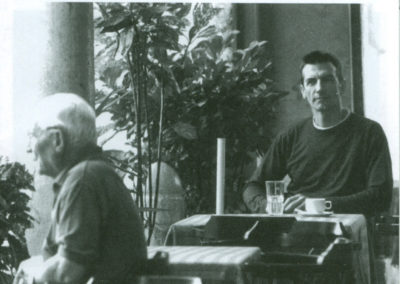 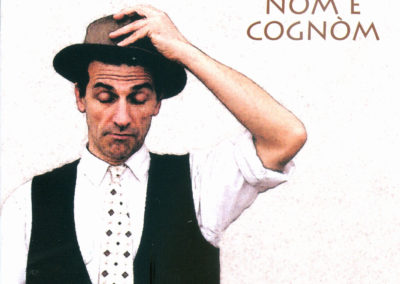 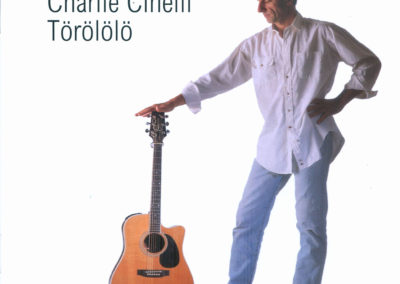